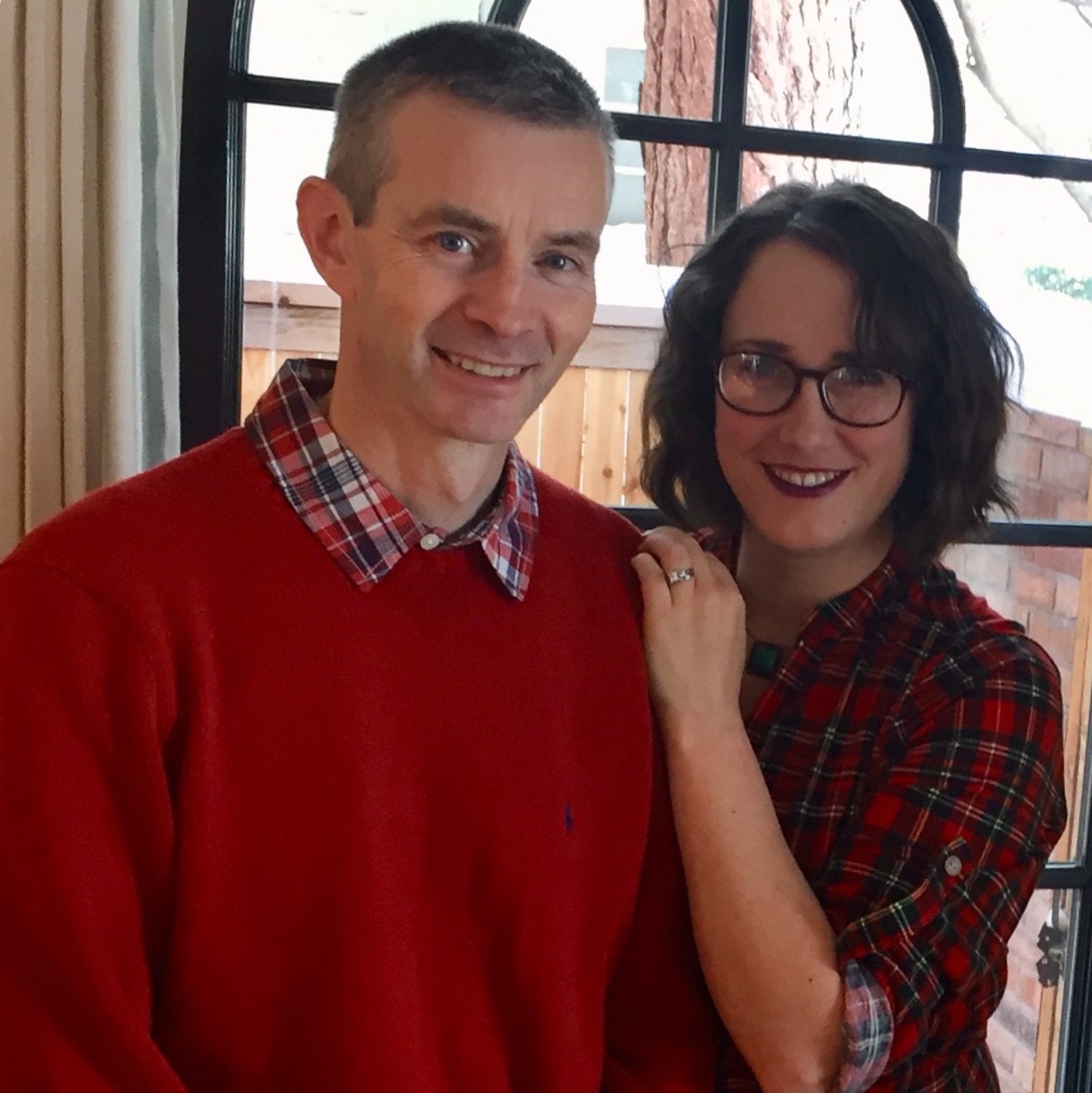 This week’s Kiladangan Abroad sees us return to the USA where we interview John Slattery, a member of the large Slattery clan who are based out in the USA and are great supporters of the club. John has been living in the USA since 1993, firstly in New York and now Denver. John talks about his memories of the club and how life is treating him in the US.

One would have to wind the clock back a long way, back to 1993. I left right after the Leaving Cert. I loved my time playing hurling and football with Kiladangan. We had a great team at U12,U14,U16 and Minor but in 1993 and 1994 so many of that team either left or emigrated. I would say it hurt the club for a few years in the mid 90’s.

I have some great memories and met some great people. So many of them are sadly no longer with us such as John Kelly, Timmy Ryan, Spike Nolan, Seamus Hayes, and Dick Mulcahy.

Paul Dooley, Willie McGrath, Liam Flannery and Johnny Gleeson were also a huge part of our success in Hurling as was Vincent Mulligan in football.

I moved out to New Jersey in 1993, fortunately my brother Peter had been out there for a few years. This meant that getting accommodation and work was not too bad. I started playing hurling with the New Jersey hurling club that summer. They were a Junior side so I was able to draft up and play Senior with Tipperary in New York. We had success with Tipp in 1999 and 2001. The New Jersey Hurling club is no longer going but we had success in 2002, 2004, and 2005. My brother Peter was the Manager during those years. We beat Tipp in the final in 2002 and Kiladangan men Brian Lawlor and Karl Hogan came out to play with us. We had a few others come out and play with us over the years including Jimmy Dwyer, Conor Hayes and Brian Flannery. 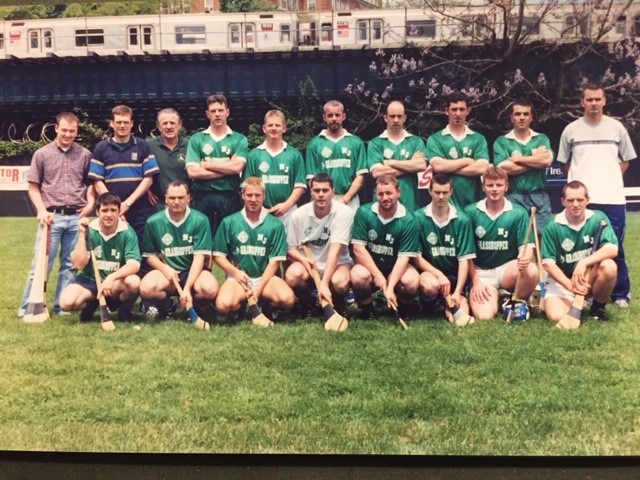 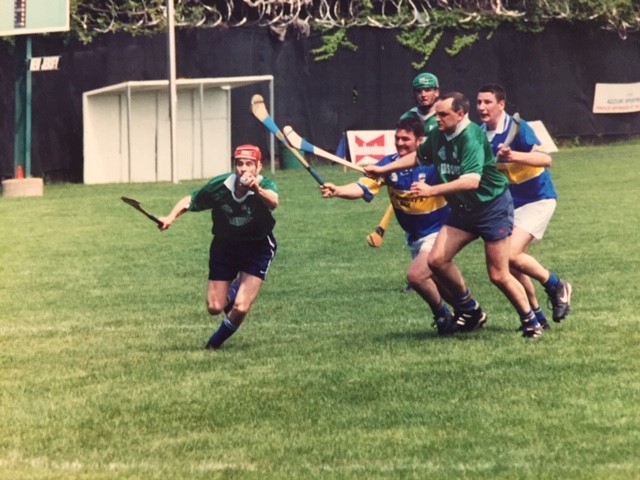 John in action for New Jersey in the red helmet

America has been good to me. After spending almost 22 years in New York and New Jersey I moved to Denver, Colorado in 2016. My wife Martha is from Denver and we have four kids, Roisin is eight, Sean is six, Padraic is four, and Niamh is 8 months. 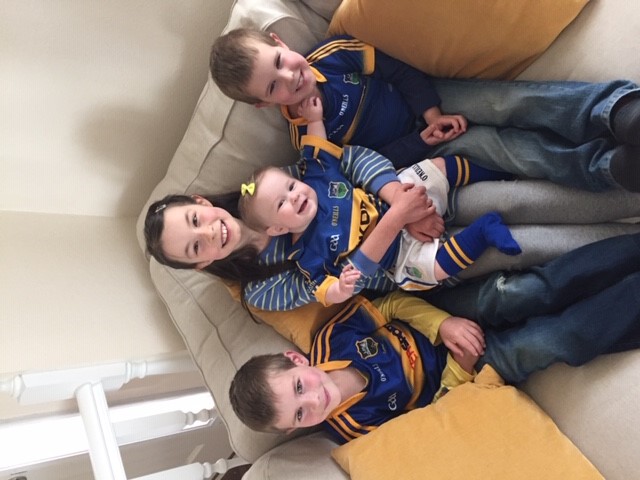 My brother Justin and I stay busy running Slattery’s Pub in New York. I am also involved with the Irish Rover Pub here in Denver. To be honest I spend most of my time answering emails and responding to party inquiries. It’s been pretty good. I get to spend a lot of time with my family. My wife Martha home schools the kids, so most evenings if the weather is good, I get them out playing hurling. Thanks to Colm Egan I was able to get them hurls, helmets and sliotars. We are also working on getting a youth hurling and football program going out here in Denver. We just started a new group called Colorado Gaels/ Denver Gaels Youth with the hopes of working with schools to bring hurling and football to the Denver area. 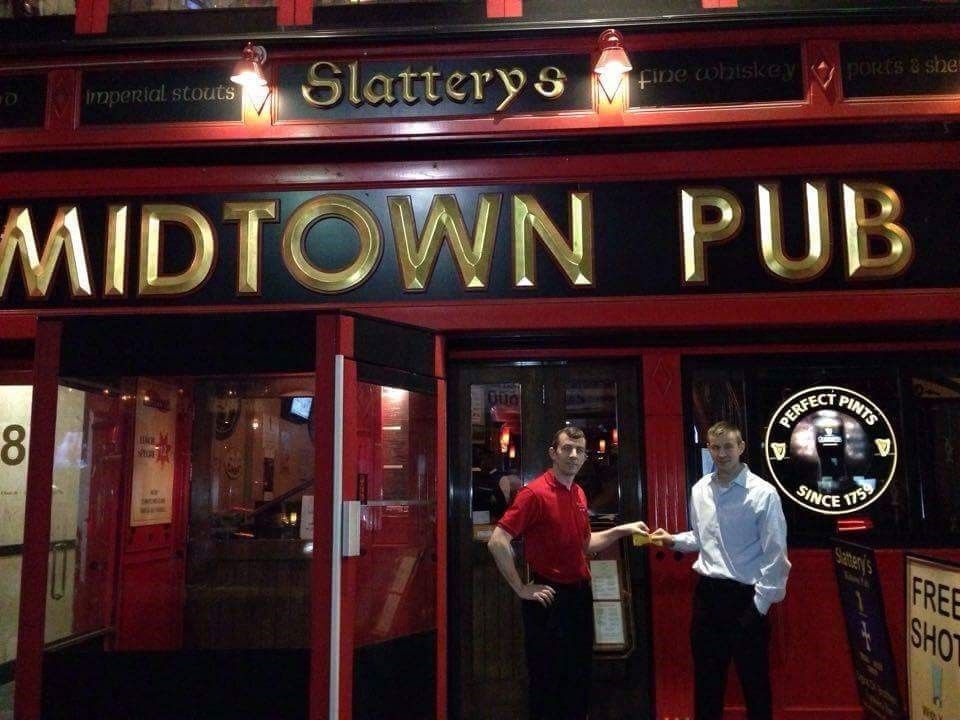 A big difference was, back then the field ran the other way. I remember taking short cuts through the fields going up to Puckane. I’d go through Liam Farmer’s, Dan Ryan’s, Gleeson’s and the Ehinger’s. If you got to the field early the joy of finding a sliotar or two behind the goals was always a plus. The training was great craic and if Willie McGrath didn’t kill ya with all the running, being marked by Art Flannery or James Minehan did.

It’s a bigger job now that we have moved to Denver. We did get back for a month in 2018 with the whole family. We stayed in the cottages in Puckane which was fun. I also try to get home by myself when I can. But spending time on the farm with Pat, no matter what time of the year it is, makes working in American seem like a vacation.

Most days I’m up early, not usually by choice, but after one of the boys jumps on my head a few times. Working from home has its pluses, we get to spend breakfast together as a family before my wife starts school with the kids. When I am not in New York for work we spend a lot of time outdoors. In Colorado there is lots to do and Martha’s parents live in the mountains, about 8 1/2 thousand feet above sea level. So, if any Kiladangan players are looking for some altitude training I know the perfect spot.

7. Do you have a message to send home to Kiladangan?

Yes, I do - make the trip to NYC more often! Every time the Club has come out to New York they have gone back and done really well in the Championship 😊 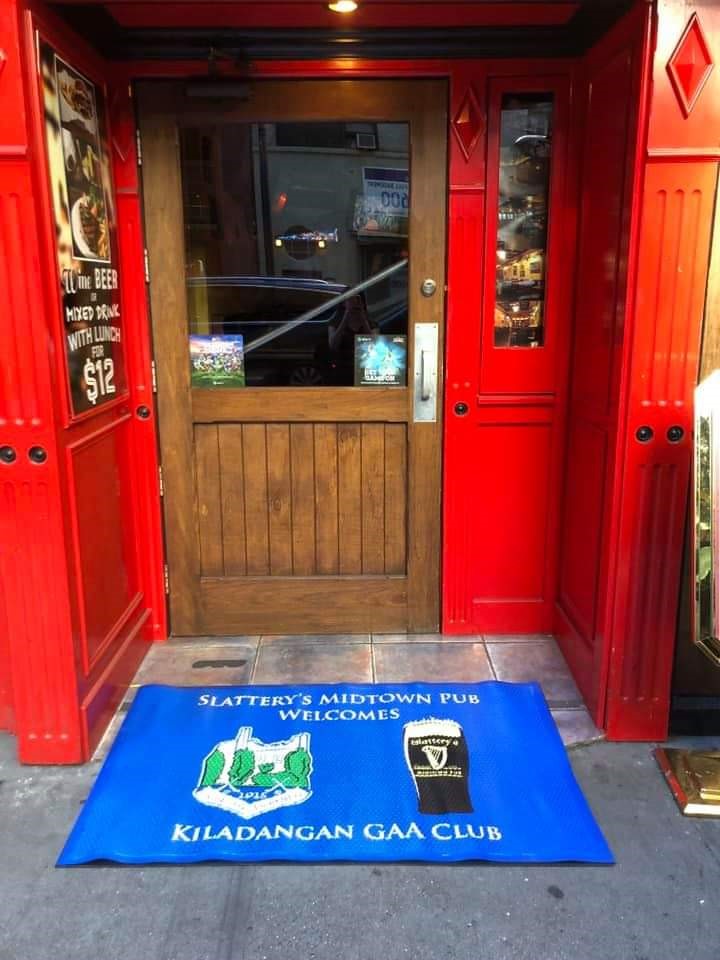 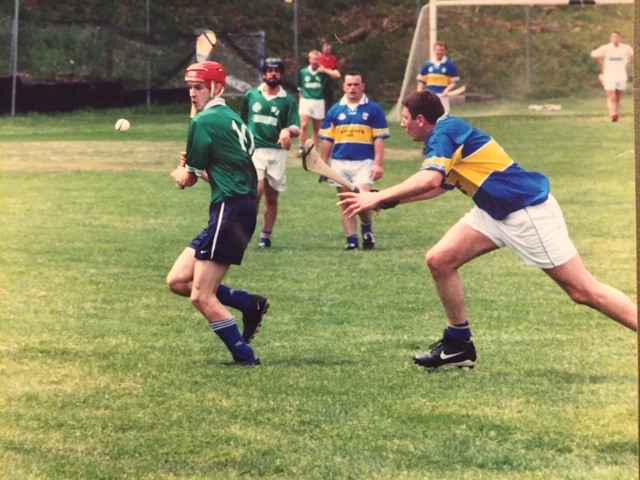 John in action for New Jersey in the red helmet 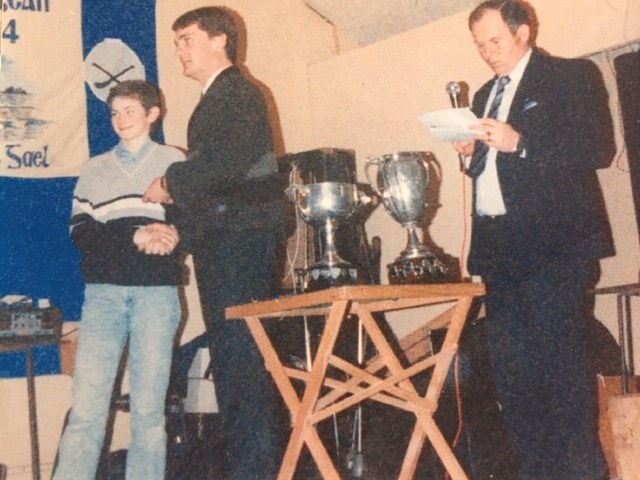 9. Have you any funny memories/stories from your time involved with Kiladangan, be it whilst playing, supporting etc.

While playing an Under 12 North final in Nenagh against Burgess I busted one of my boots just before half time but forgot to tell anybody. I only remembered right as we were going back on the field so there was a big scramble to try and find me a new pair so I could keep playing. After a few minutes of looking and failing to find a pair they sent me back out with no boots. My mother was at the match and she told me that if I ever played without boots again to at least make sure I had a clean pair of socks!

10. If there was a transfer market in hurling, who would you buy for Kiladangan?

I don’t think Kiladangan needs anyone really but I suppose every club would take a Bonner Mahar type player.

11. Name any 4 people (dead or alive) that you would invite to dinner?

Eamon DeValera, John Doyle, Saint Anthony (He’s found so many things for me at this point the least I could do would be to buy him a meal) and Sandra Bullock

12. What’s your favourite sporting moment of all time? 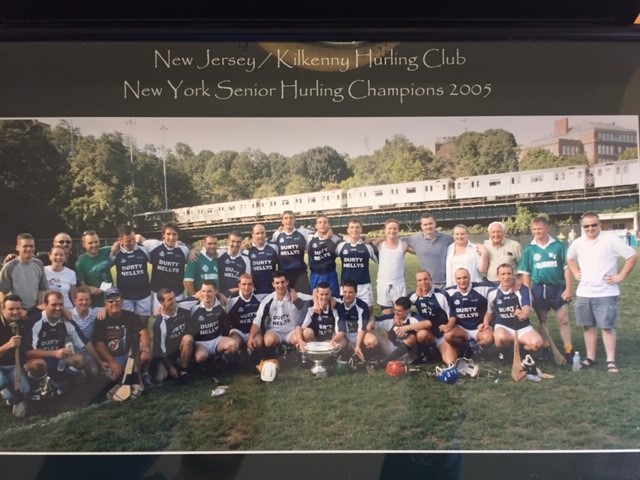 Don't forget - the Kiladangan Lotto has resumed with the next draw taking place this Monday night with a jackpot of €10,100. Enter online at https://kiladangangaa.clubifyapp.com/products

In this weeks Kiladangan Abroad, we make a return trip to...

Return to PlayAs per the recent GAA guidelines, the GAA G...

In this weeks Kiladangan Abroad, we make our first journe...