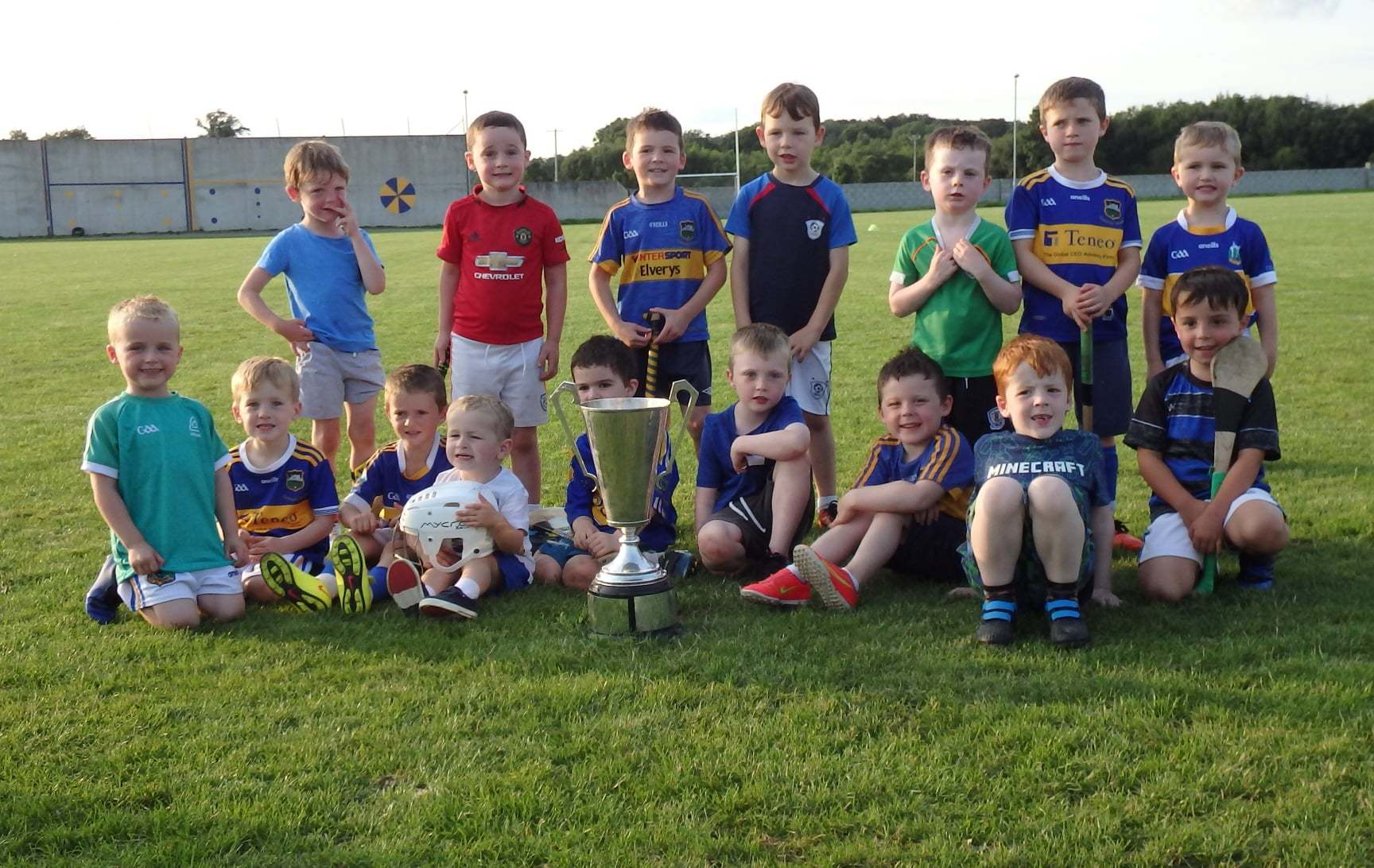 Well done to both Senior sides who had great wins last weekend. In the Senior ‘A game on Friday evening in Semple Stadium, a late Alan Flynn point was the winning of the game against Loughmore Castleiney which finished on a 2-23 to 2-22 scoreline. Dan O’Meara and Sean Hayes were the Kiladangan goal scorers.

On Sunday evening, the Senior ‘B’s produced an excellent performance to defeat Burgess by 0-16 to 0-14 with Shane Gleeson top scoring for Kiladangan with ten points.

Full teams, scorers and score trackers are available for both games at KiladanganGAA.com.

The second round of games will take place on the weekend of 11/12th September. The Senior ‘A’s will take on JK Brackens whilst the Senior ‘B’s will take on Thurles Sarsfields ‘B’ team. Full fixture details will be posted on Kiladangan social media once confirmed.

Best of luck to the Junior ‘B’ hurlers who take on Templederry Kenyons this coming Saturday 4th September at 6.30 pm in Puckane. A win will be needed to book a spot in the knock out stages.

The club fielded a fourth team for the first time in our history last Monday evening against Roscrea in the first round of the North Championship which resulted in an impressive 4-14 to 1-13 victory. . They will take on Kilruane MacDonaghs this coming Sunday 5th September at 5pm in Cloughjordan in the second round.

The Under 15 footballs competed in the Peil na nOg last Saturday evening. They progressed through the group stages after finishing second with a win over Golden Kilfeacle and a loss to St Patricks. They then went onto the quarter final where they lost out to Moyne Templetouhy.

Hard luck to the Under 13 ‘D’ hurlers who lost out to Toomevara last Tuesday 24th on a 2-6 to 4-2 scoreline. They took on Kilruane in Puckane on Tuesday 31st with no result at time of going to print.

Charlie Hogan (Larkin’s Hill) was the lucky winner of the €500 Second Chance draw with the winning numbers of 5,8,14,22. Well done to Charlie.

The €25 lucky dip winners were as follows: