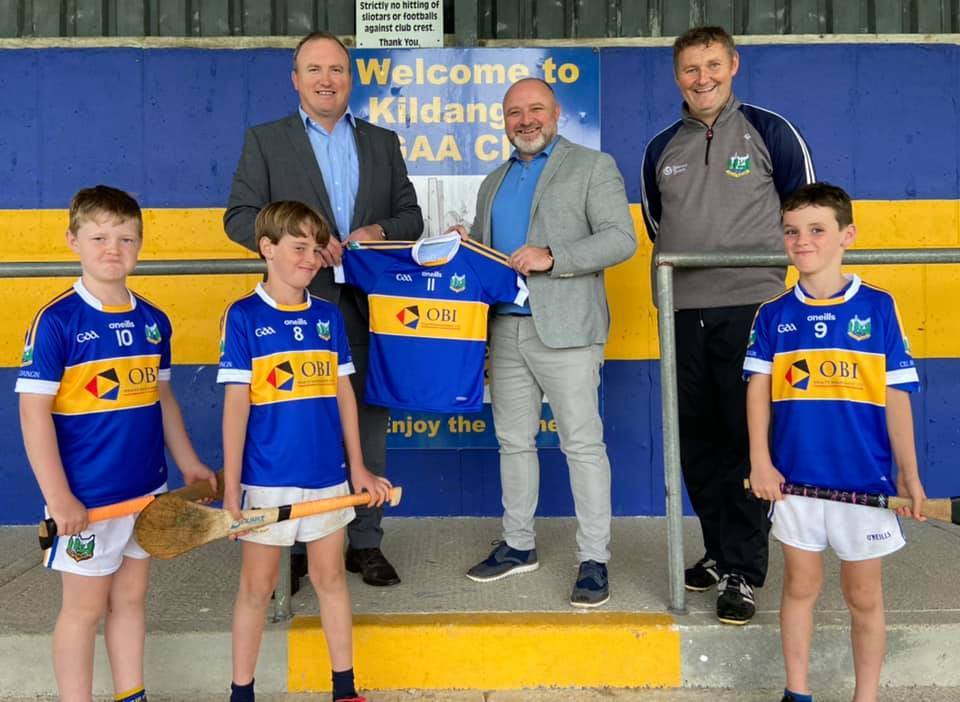 Both Senior sides were out in action last weekend in the second round of the County Championship group stages.

On Saturday, the Senior ‘B’s lost out to a strong Thurles Sarsfields ‘B’ side in Templederry on a 0-12 to 2-18 scoreline. The Senior ‘B’s are now safe from relegation after Carrick Swan defeated Burgess in the other group game. The lads will take on Carrick Swan on the weekend of the 25th/26th September – if they win this game then they will progress through to the Quarter Final stages.

The Senior ‘A’s booked their place in the Quarter Finals of the Dan Breen championship after a hard earned 1-23 to 1-21 win over JK Brackens last Sunday evening in Nenagh. Dan O’Meara was the Kiladangan goal scorer. They are now guaranteed top spot in the group. They will take on Moycarkey Borris in the final group game on the weekend of the 25th/26th September.

Teams, scorers and score trackers for both games are available to view at KiladanganGAA.com.

Well done to the Junior ‘C hurlers who continued their good form with a 0-18 to 2-9 victory over Borris Ileigh last Sunday afternoon In Puckane. The lads are now guaranteed a spot in the Semi Finals. Full team, scorers and score tracker is available at KiladanganGAA.com. They have a bye next weekend and will be out in action again on Sunday 26th September when they will be away to Ballina with a 11 am throw in.

Best of luck to the Under 19 hurlers as they take on Thurles Sarsfields this coming Saturday 18th September at 4.30 pm in the County ‘A’ Semi Final. Tickets for the game are available at https://embed.futureticketing.ie/c/tipperary-gaa/

The Under 17 hurlers lost out to Newport on Monday 6th on a 2-12 to 1-17 scoreline in the North ‘B’ Quarter Final. They lost out to Ballinahinch Templederry in the Plate Semi Final on Monday 13th.

The Under 15 hurlers lost out to Newport on Thursday 9th. They will take on Lorrha this Thursday 16th in Borrisokane at 6.30 pm in the North Quarter Final.

Hard luck to the the Under 13 ‘D’ hurlers who lost out to Nenagh Eire Og last Wednesday 8th in the North Quarter Final. They ‘B’s were scheduled to take on Burgess in the North ‘B’ Quarter Final on Tuesday 14th but the pitch in Portroe was unavailable. They game will now take place next Tuesday 21st September at 6.15 pm in Borrisokane.

To Donnacha Hassey and Nicola Whyte on the birth of baby Aine last weekend.

Congratulations to Len Conaty who was the lucky winner of 2 tickets for the All Ireland Football final through the clubs raffle. Many thanks to all those that entered and supported the raffle.

Kiladangan GAA wish to sympathise with the O’Meara family and to the Kilruane MacDonaghs and Knockshegowna GAA Clubs on the sad passing of Ger O’Meara.

SeniorBoth Senior sides will be out in action this coming...