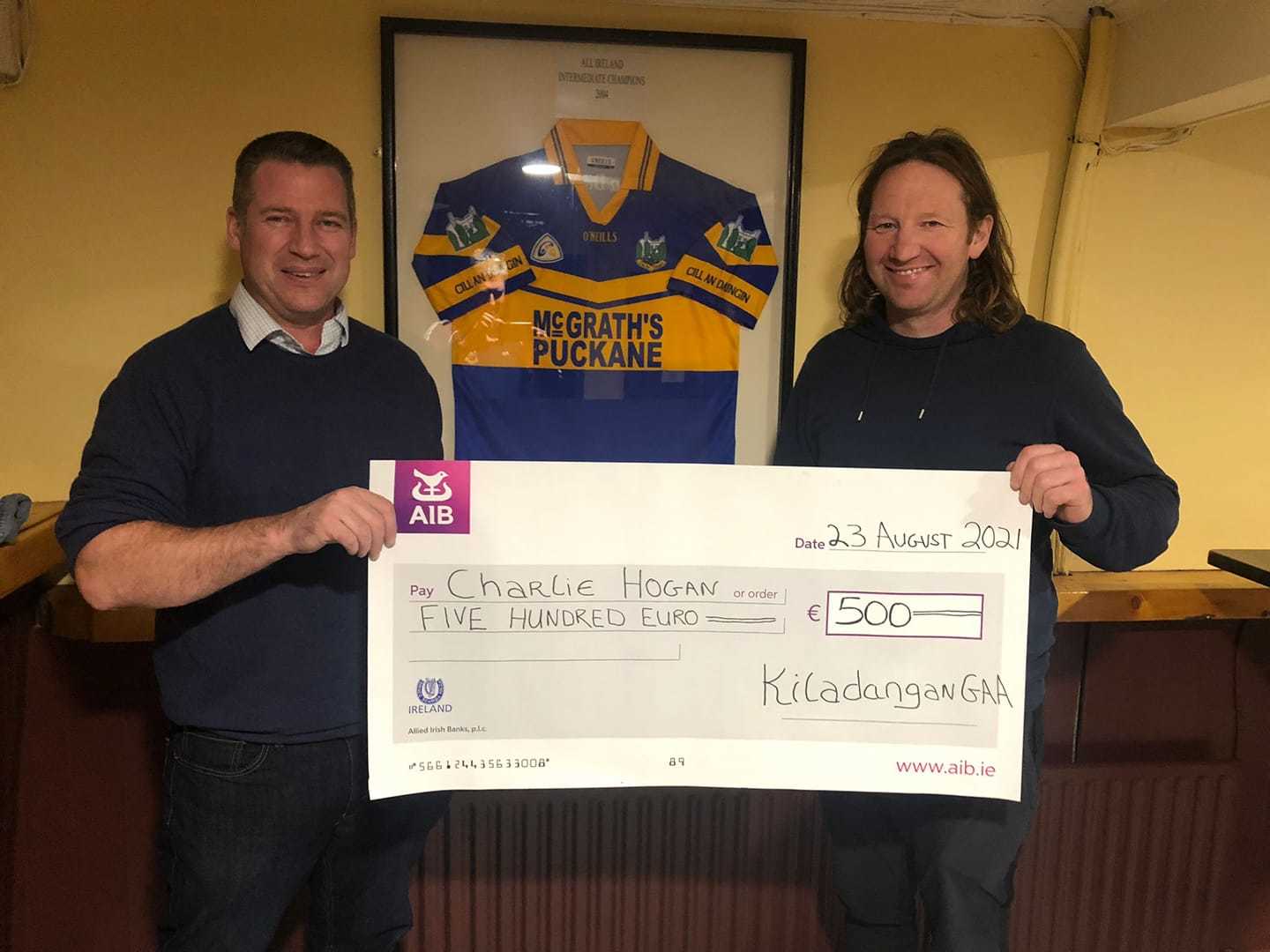 Both Senior sides were out in action last weekend in the Quarter Final stages of the county championship. Teams, scorers and score tracker for both games are available on KiladanganGAA.com.

On Saturday in Templederry, the Senior ‘B’s put in a great display but fell short to Killenaule on a 0-18 to 1-21 scoreline. Well done to the players on their commitment throughout and they can be proud of a great campaign. Many thanks to the management team of Michael Quigley, Brian Kelly and Eoin Butler and to Jim Ryan and Mike Carmody for their work as kit men.

On Sunday in Semple Stadium, the Senior ‘A’s had a 1-21 to 0-13 win over Upperchurch Drombane with a Billy Seymour first half goal helping Kiladangan after a difficult start.

They now progress to the Semi Finals which will take place on October 30th at 2.30 pm in Semple Stadium and will face Thurles Sarsfields.

The group stages of the North Junior ‘C’ Championship have concluded with Kiladangan finishing top of the group. They will take on Kilruane MacDonaghs in the North Semi Final this coming Sunday 24th October in Puckane at 1.00 pm. Please come out to support the lads on the day.

The Under 14 hurlers will host Borrisokane in Puckane on Monday 25th October at 3pm.

The Under 12 hurlers will take on Roscrea this Saturday 23rd October at 3 pm in Roscrea.

Join the Kiladangan Euro Millions draw for the year for just €20. All entrants will also be entered into a draw to win a trip for two people to New York.

A donation from the fundraiser will be made to both the North Tipperary Hospice and Friends of Nenagh Hospital.

The club wish to express sympathy to club assistant treasurer Neil Lynch and family on the passing of Neil’s father, Jeremiah (Bantry, Cork). May he rest in peace.