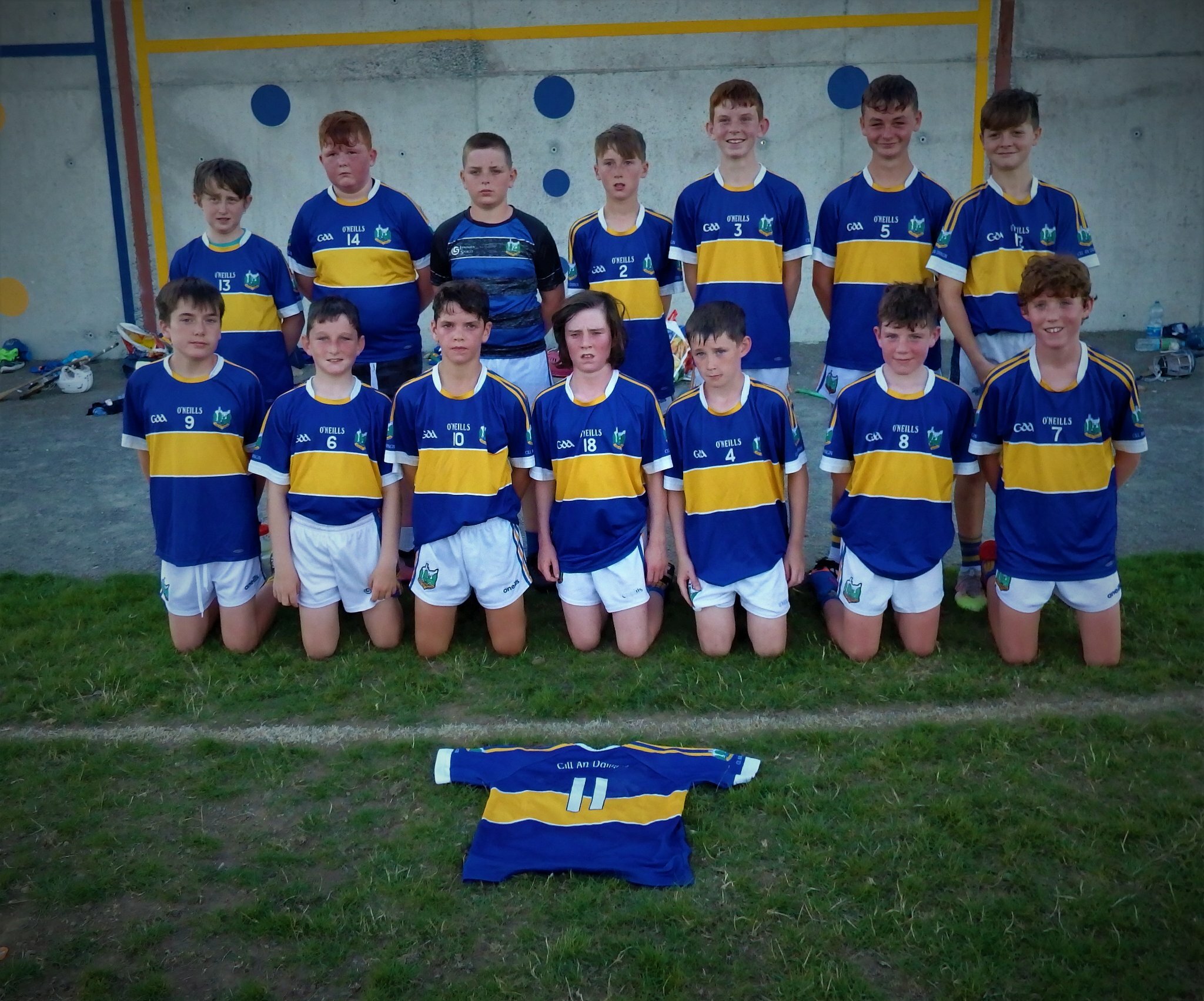 Kiladangan GAA club wish to offer sympathy to the friends and family, Clonoulty Rossmore GAA club and the Tipperary GAA community on the sudden passing of Dillon Quirke. May his gentle soul rest in peace.

As a mark of respect on the passing of Dillon Quirke, the County Championship games scheduled for last Saturday and Sunday were postponed. The senior game against Eire Og Annacarty Donohill will be rescheduled with date, time and venue to be confirmed.

Hard luck to the Premier Intermediate hurlers who lost out to Moyne Templetouhy by 0-14 to 0-15 in the second round of the county championship which took place last Friday in Roscrea. Teams, scorers and score tracker available on KiladanganGAA.com.

Hard luck to the Junior ‘B’ hurlers who lost out by 1-15 to 1-17 in the North Junior ‘B’ Hurling Championship play off last Wednesday against Moneygall with A slow start proving costly for Kiladangan. Team, scorers and score tracker available on KiladanganGAA.com. This result now ends the lads hurling for 2022. Many thanks to the players for their commitment throughout the year and to the management team of Seanie Hackett, Tadhg Gallagher, Willie Connors and Eoin Butler.

Hard luck to the Under 19 hurlers who lost out to Ballina in the North Quarter Final last Wednesday on a 2-13 to 2-17 scoreline.

The Under 17 hurlers lost out to Lorrha Dorrha on Monday 1st August in the North ‘B’ Hurling Championship. As a mark of respect on the passing of Dillon Quirke, last Monday’s (August 8th) game against Lorrha was postponed.

The Under 15 hurlers lost out to a strong Silvermines side last Thursday evening in Dolla in the first round of the North ‘B’ Championship. Theyre Round 2 game took place on Thursday 11th August in Puckane where they played out an exciting 3-8 to 0-17 draw.

Both Under 13 sides were out in action on Tuesday 9th August in Puckane. The ‘B’ side had an impressive win over Borrisokane whilst the ‘D’ side lost out to Newport by two points.

The ‘B’ side will be out again on Tuesday 16th August when they will take on Lorrha at 7pm in Lorrha.

Senior HurlingWell done to the Senior hurlers who had a h...

Senior HurlingWell done to the Senior Hurlers who had a ...